What are animals to us? 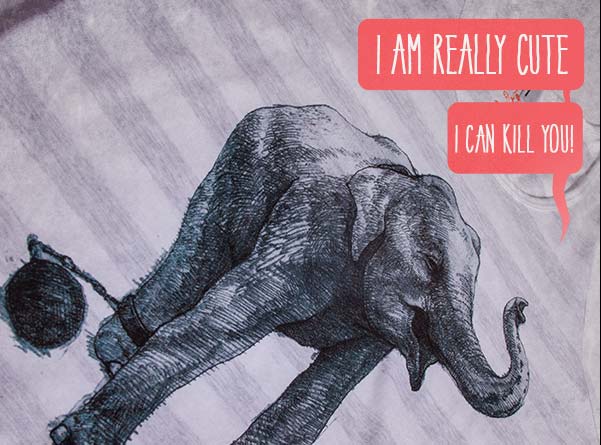 A few of years ago……two million to be precise, our human ancestors were small-brained apemen!

Some argue that our larger brains evolved mainly to help us co-operate with each other. Others to develop spears and axes and to evolve bigger and bigger brains in order to handle these increasingly complex weapons.

It was through this co-operation and use of the resources around us that we developed our first relationships with animals and started domestication. Did you know all dogs are ancestors of our fellow pack hunters, wolves? It’s been human breeding that has developed all the different variants we obsess over today.

We are interlinked with many species in different countries and for different reasons; some are companionship, some working relationships, some for sustenance and even some as religious deities.

But one thing that can’t be denied is that we have used and irreparably changed the lives of countless animals for our own gains! Yet we still broadly consider ourselves animal lovers. Cute cuddly, not in my soya infused health food thank you very much!

But how much do we think about our own relationship with the furry creature types? Do we ask ourselves why we are printing animals on our T-shirts, consuming any form of media related to animals on the TV or Internet, or even paying to visit them in carefully selected areas that they can be “living wild in” (huge inverted commas there!). Our developing species has never asked our friends for their co-operation and we like to gloss over our history of exploitation. 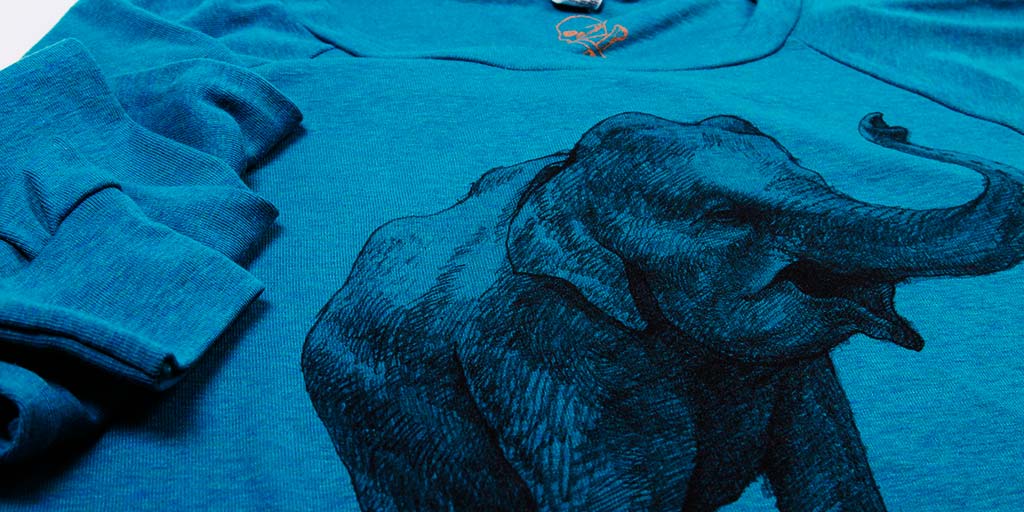 It is the absurdity of this relationship that made us decide to focus on the Elephant design. Our ‘Small Despairs’ collection spawned this image that wanted to point out the conflict in our love for animals along with our exploitative use of them.

I’m not denying the cuteness of elephants, or their ability to capture our imaginations. It’s just I think we have been living in ‘never never land’ for a while, with the likes of Disney mass humanising them, whilst simultaneously using them for our own purposes.

We say that we respect the fact they show human emotions like grief and mourning over their dead, or that they have superior memories just like us. Our ownership over these traits is yet another example of the egomania our species of animal are so prone to. 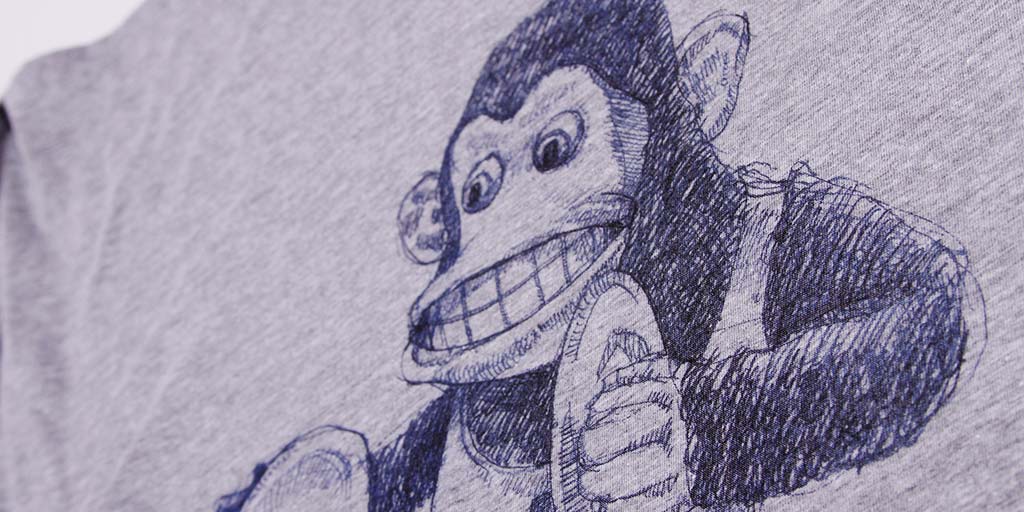 I’m not a member of PETA, or a vegan, just a person pointing out with a touch of humour our willingness to take part in this one-way street. As a young man I spent a lot of time staying well out of the way of elephants in Zimbabwe. Their attitude of trample first, ask questions later, is another example of displaying a human characteristic! 😉

Five hundred humans are killed each year by elephants, though this pales in insignificance to the thousands killed by humans each year of course.

We have been imposing our own characteristics on animals and building them in our own image for millennia, it’s not a new phenomenon and our interwoven paths are fascinating. But I just think we miss the point that they are teaching us, that no matter how much we evolve animals we still are!

(A group of crows is called a “murder.” There are several different explanations for the origin of this term, mostly based on old folk tales and superstitions.)